He thought wrong. It turns out that you can't leave for twelve years and be the only one to return from a horrific war without raising a few eyebrows around town, and more than a few people—including his own family—want to know how he survived… and everyone else died. We only get bits and pieces of what the war was like for him, but we do learn that he lost an arm during it and was saved by Lord Ryuu's son, whom he was fighting against. Even he's confused about why he was spared, so he leaves Downland in search for answers in Upland seems logical.

Even though he doesn't want to leave his family again—especially his little sis Pin—he really can't stay. Pin is beat up about her bro leaving, and the rest of the family takes it hard as well.


Meanwhile, the chick Cam's supposed to marry, Graceful, is jilted too. Her dad no longer wants her marrying the town's weirdo, so he cancels their upcoming wedding. On the road, Cam meets various people, including Diido, a former singer who is in a tricky situation.

She's abused and raped by the guy she's with, but she doesn't have anywhere else to go, so Cam promises to free her, and then he does just that. The details are a little hazy, but the hasty guy who was forcing her to do stuff dies, and Diido ends up working for the Ryuu family. As luck would have it, that's where Cam is headed too. At first, he spies on Lord Ryuu and his son Gyaar, but soon enough, he's asked to come in and talk to the man himself. Through some flashbacks and confessions, we learn that Gyaar saved Cam's life for two reasons: 1 Cam didn't kill Gyaar when he had the chance; and 2 Cam looks an awful lot like Gyaar's older bro.

Okie dokie. Cam admits that he was just scared when he didn't kill Gyaar since he was a kid fighting a big war and didn't know what to do. Regardless of the circumstances that brought these two unlikely friends together though, the guys decide to be pals.

Gyaar even gives Cam a job as an advisor. Back in Downland, Graceful's dad has paired her up with a new suitor: Gyaar.

Get funding and support 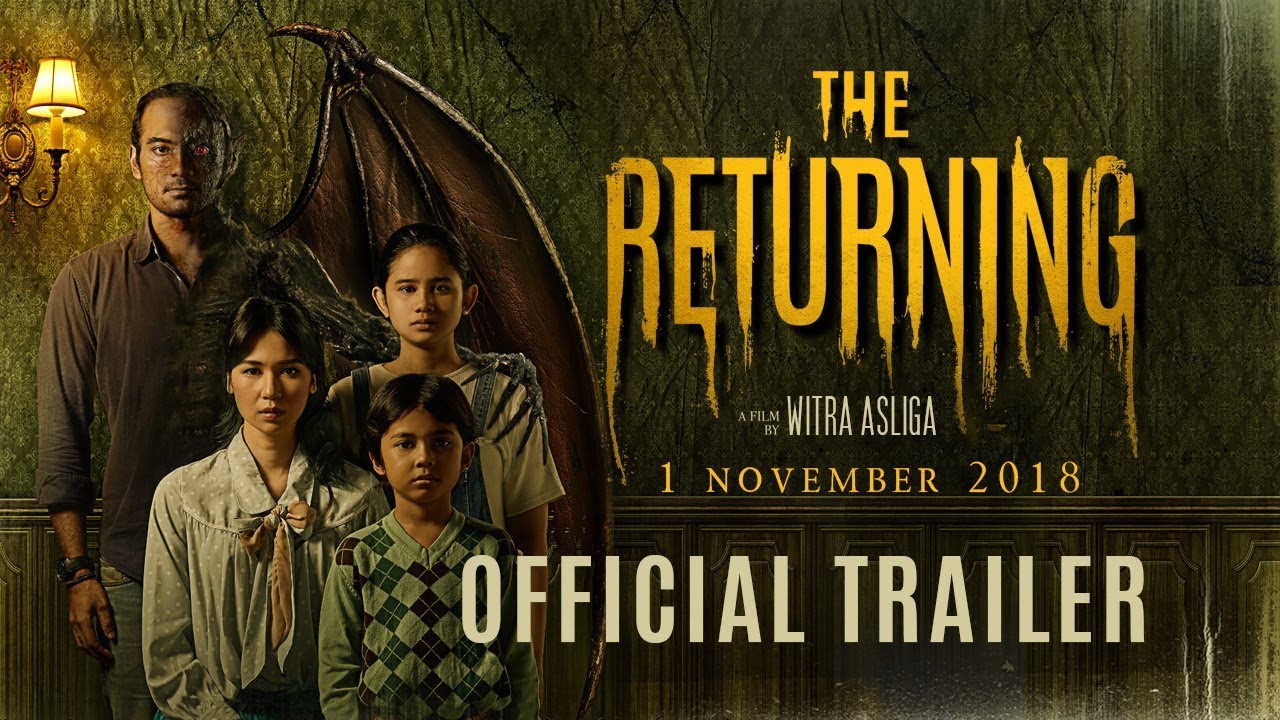