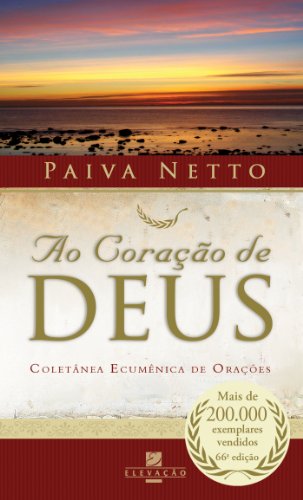 
The Social Effect of Prayer

Dattilio, Frank M. Diez, Viviana M. The nameless narrator of The Society of Others is an alienated youngster who sees no meaning in life.

He doesn't even see the point of getting out of bed in the morning. To get his nagging family off his back he embarks on an aimless hitchhiking adventure.

When he is picked up on the highway on the way to the Channel Tunnel by a truck driver spouting Descartes and Kant, it seems as if he is at the start of a picaresque coming-of-age journey around Europe. But then the truck reaches the border of a repressive European state and the narrator watches in terror as the driver is tortured and killed by a sinister band of men in black bomber jackets.

What was so dangerous to this country's regime in the cache of banned books he was smuggling in to the country? With all the pace and thrust of a thriller, the hero is propelled into a dizzying sequence of increasingly terrifying Kafka-esque adventures, as he tried to understand the bloody struggle between the regime's secret police and a band of equally ruthless and fanatical freedom fighters, and his own role in that struggle.